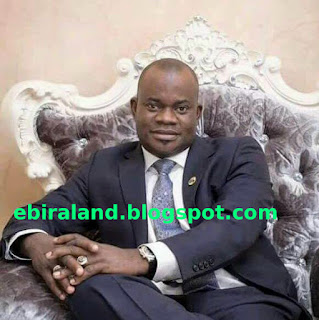 Kogi State government said it would use some of its N 6. 17billion federation account allocation to pay workers’ salary and retirees’ pension by next week.

He also thanked civil servants and pensioners for their patience and understanding , saying that the government would continue to fund projects that have a direct bearing on the lives of the citizens.