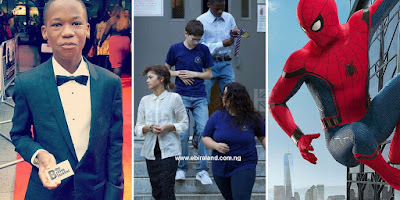 Abraham Nii Attah (born July 2, 2001) is a Ghanaian actor, living in the U.S. for his career and education.[1] He hails from the Ga–Dangme ethnic group in the Greater Accra Region of Ghana also a nephew to Saratu Attah Saratu Attah was the Ebira Woman appointed as Personal assistance to Ghana President once upon a time click here to read. He is a Grand Son of late Adamu Attah the first Executive Governor Of Kwara State. 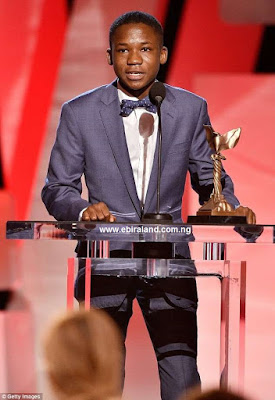 He made his feature film debut in Beasts of No Nation (2015). For his leading role of child soldier Agu, Attah was awarded the Marcello Mastroianni Award for Best Young Actor at the 72nd Venice International Film Festival. 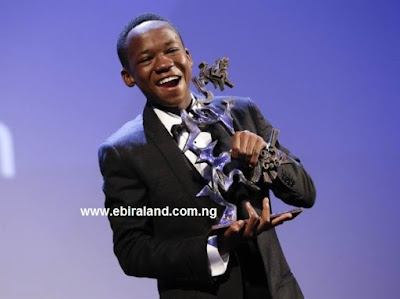 He was made an Ambassador for the Free Education Policy in Ghana, after having supported the policy with a picture endorsement. In 2017, he appeared in the Marvel film Spider-Man: Homecoming. He has joined the ensemble cast of Shane Carruth’s third film, The Modern Ocean. 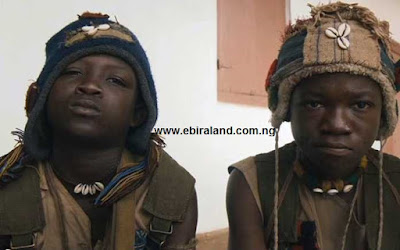 Natasha Akpoti Biography, All You Need To Know About Her. (Marriage and Work)
Profile: Isezuo Edward Jatto’s Biography.