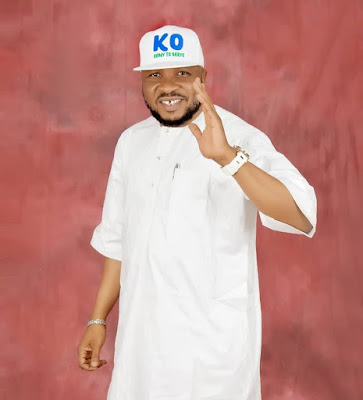 Kogi Central Senate aspirant, Alh Khalifa Abdulrahaman Okene on Thursday debunked the false information alleging that he stepped down for another aspirant, describing the information as a figment of the writer’s imagination.
In a press statement signed by Okene, he declared that he is carrying the mandate of the people and will be at the polls. “To set the records straight, I was at the residence of the Governor this morning to clarify facts on his widely circulated endorsement of an aspirant and Local Government to flag the candidacy of the All Progressives Congress, and there was no such meeting between myself and the other aspirants whose names were mentioned.
“While I am not oblivious of the calculations of opponents to ride through my name in attempts to regain a lost reputation, I want to state it categorically to all and sundry that I carry the unalloyed mandate of the people, and fully committed to this cause. “Therefore, disregard such spurious messages and consider them a figment of the writer’s imagination.
I understand the likelihood of similar malicious information popping up in the future, and I am assuring my teeming supporters that I will be at the polls where the exercise of their franchises will coast us to victory,” he stated.
Share on Whatsapp Share on Facebook

Abubakar Sadiku Ohere; The Golden Egg Glowing In The Lives Of Many

Why Ebira Musicians Are So far Away from Limelight And Why They Will Stay...

OPINION: WAKE UP CALL FOR ANEBIRAS; STOP EXPLOITING YOURSELVES, WE CAN WALK OUT OF...