While i was doing some background research on tourism not even regarding Ebiraland Media, but on other projects I’m working on i decided to explore my mentors blog, the person of Ismail M. Kabir and stumble upon this historical cave in one of his posts. Tough the post was a very old posts but i think when it comes to heritage, culture and traditions the Old Days things are what we are taking into consideration.

I came across this photos on EbiraViews Blog and was posted By Mr. Ismail M. Kabir since October 06, 2014.
The Ekuku cave, located about 200 meters from Ekuku Dam in Okene is an amazing site.
Historically, it was a hideout for Ebira warriors but now provides shelter for farmers in the present day Ebiraland. The entirely natural landscape is an awesome vista covers about 15 hectares, stretching through the Upogoro forests.

The beautiful valley of Uruku-Are, as the landscape is locally called is covered with tall palm trees and ever-green shrubs that reminds one of the spectacular view from the popular movie, Journey to the Mysterious Island.
When EbiraView team visited the cave some years back before the official publication of the photos in 2014, three farmers were taking shelter after the long day of their usual non-mechanized tilling and cultivation. One of the farmers, an elder in his early 70s said that he has farmed in the area for about three decades. he also said that:

“In the early 80s, I was returning from the farm with a heavy bunch of Banana. A white tourist suddenly appeared from the bushes with a camera hanging on his chest”. The farmer narrated that the excited tourist requested a quick snapshot of him in his tattered farm clothes.
“I carried my bunch of Banana on the head he flicked the camera. To my utmost surprise, about a year later, he returned here with a copy of the picture that he later delivered to me as a gift”.

From the farmer’s story, the tourist was most likely one of the engineers that handled the Ekuku Water Dam project back then or guest of the present Ohinoyi of Ebiraland, His Royal Majesty, Alhaji (Dr.) Ado Ibrahim who has a country home in Agasa, about 500 meters from the Ekuku Dam.
Like many other similar tourism potentials of Ebiraland, the Ekuku cave is untapped but left to the mercy of grazing cattle…and wild animals. 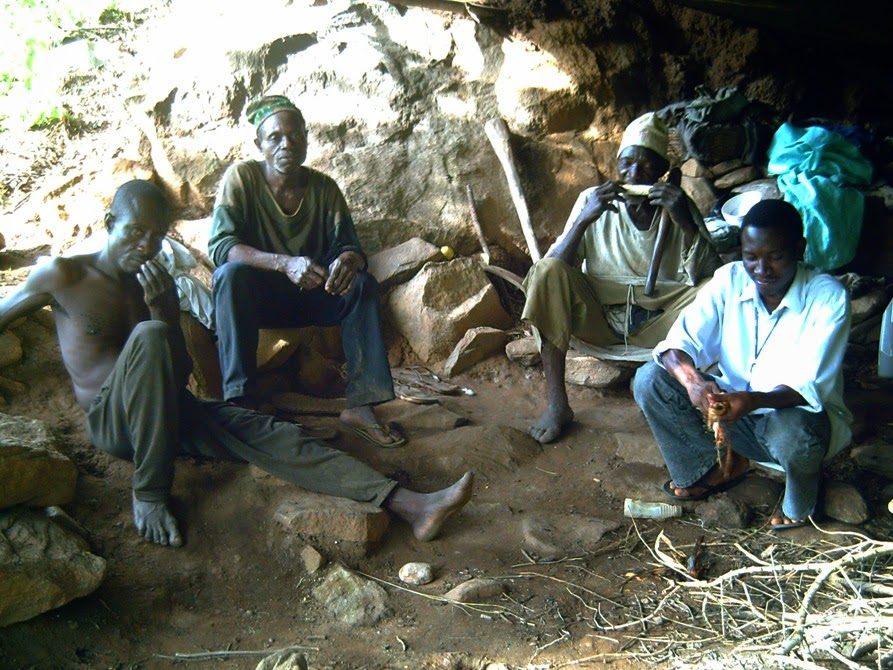 Video: The Man That Invented A Rice Milling Machine in Adavi Eba

My Worst Experience Starting a Digital Services Business in Ebiraland.