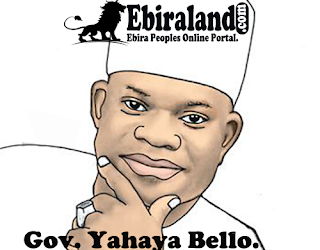 Briefing newsmen on the outcome of the meeting, Director-General, Media and Publicity to the Governor, Kingsley Fanwo, said the state government, after reviewing renewed wave of crimes in parts of the state, warned those involved, especially the political class trying to compromise the peace and security of the state, to desist or face the full wrath of the law.

Government, he said, would not be deterred in its efforts to make the state an investment haven by ensuring that lives and properties were secured.

Over 60 percent of Ebira Women Are Independent: Ebiraland.com Media

List Of Banks That Allows You To Withdraw Google Adsense Payment Directly InTo Your...